You've heard of unicorn costumes, but how much do you really know about them? Like many things, unicorns vary in appearance with specific populations and religion. The Bible speaks of an animal called re’em, and different versions call it a unicorn. What exactly is a unicorn? The ancient Greeks believed a unicorn to be a horse like a creature with a spiral-shaped horn on its forehead. In Europe, it is a horse like or goat-like creature with bisected hooves and a horn on its forehead. During the Renaissance, popular belief saw unicorns as wild creatures full of purity and grace that only virgins could capture. And today, unicorns are still popular! On Halloween, you’ll see plenty of people wearing a unicorn costume!

It is not clear if the unicorn did exist, but more than ten countries acknowledge it by using it as heraldic charges or supporters in their flags and arms. April 9th was even declared national unicorn day! People celebrate by baking rainbow cupcakes, wearing colourful clothes, and posting on social media with the hashtag #NationalUnicornDay. Unicorns are not only celebrated on 9th of April, but are also seen during Halloween celebrations! There are many unique costumes to choose from, ranging from the classic white unicorn costume, to colourful unicorn costumes, to the spooky zombie unicorn costumes. Eager to learn more about these fantastical beings? Here are some fun facts about unicorns—with some costume ideas along the way!

How long have unicorns been around? 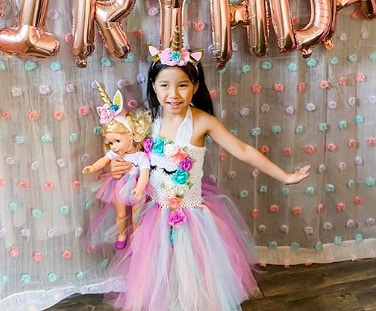 Some historical figures believed that they have seen or had an encounter with unicorn; for instance, according to the legend, Mongol leader Genghis Khan met a unicorn as he and his army were marching on India. He saw this as a bad omen and turned back immediately. To give another example, Ctesias was a Greek historian who wrote the first Western description of this mythological being. Ctesias thought the unicorn was a colorful creature, and described it as having a dark red head and a horn on its forehead. These unicorn stories are pretty crazy—there's a good chance that in ancient times, these unicorn sightings weren't just a person in a unicorn costume. 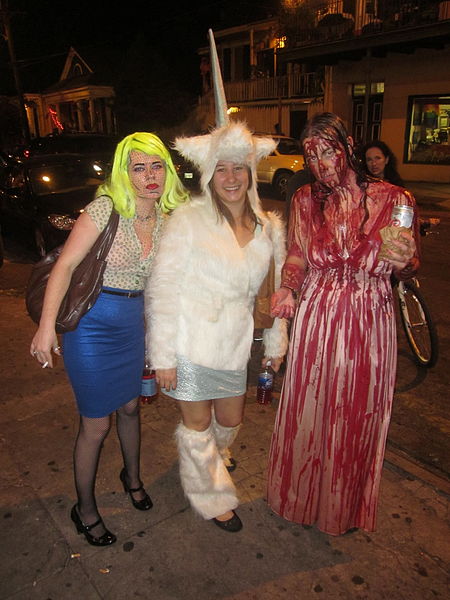 via Infrogmation of New Orleans on Wikimedia Commons

Those who believe in unicorns say that they have some supernatural abilities and strengths. It is said you can’t lie to a unicorn, as they can see through people’s hearts and minds. The unicorn's famous spiral horn is supposed to neutralize poison and this inspired people to make utensils using the “unicorn” horns—although there is no proof that the horns they used belonged to actual unicorns. These horns may have actually been narwhal tusks, as these were often sold as “unicorn horns”. If you find a unicorn horn being sold online, it probably isn't real. Maybe you should just stick with our costume accessories instead. 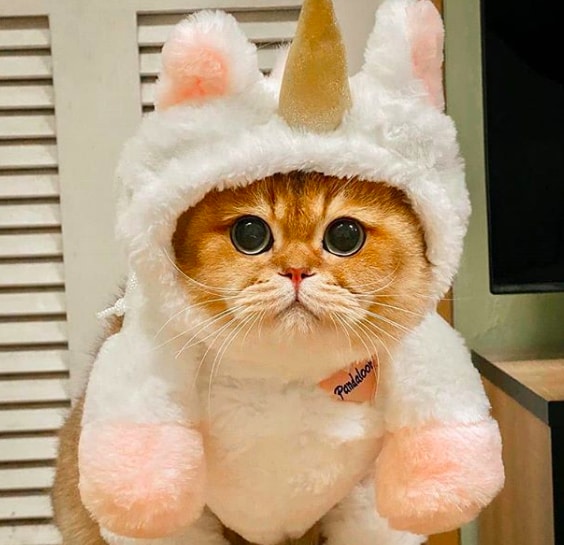 Depictions of unicorns vary from legend to legend and community to community. Indeed, each community that the unicorn is associated with it has their own version of what a unicorn looks likes. Because there are no real pictures to back up these descriptions, no one really agrees what the mystical creature looks like. This adorable cat definitely doesn't look exactly like a unicorn, but is so cute in this costume! We have tons of pet costumes to choose from—your pet will look just as magical as a real unicorn on Halloween.

The unicorn is celebrated all over the world! 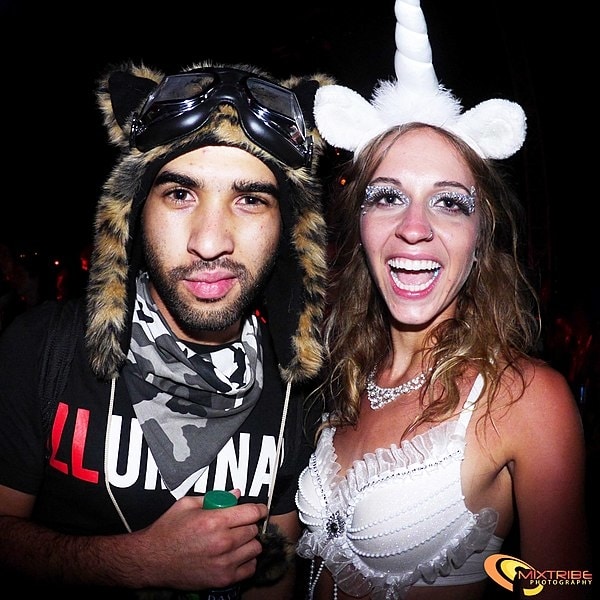 via MixTribe Photography on Wikimedia Commons

Unicorns have their special day. On the 9th of April each year, there are always celebrations to mark national unicorn day. People make and eat unicorn-themed food such as rainbow cakes, wear unicorn clothing and put up unicorn decorations. Mark your calendars and celebrate National Unicorn Day on April 9th! Unicorns are also present in Halloween celebrations as part of the costumes worn by so many people. One could merely wear a unicorn horn as a costume to pull it off, or opt for the ever-popular unicorn onesie.

Unicorn costumes are great for Halloween! 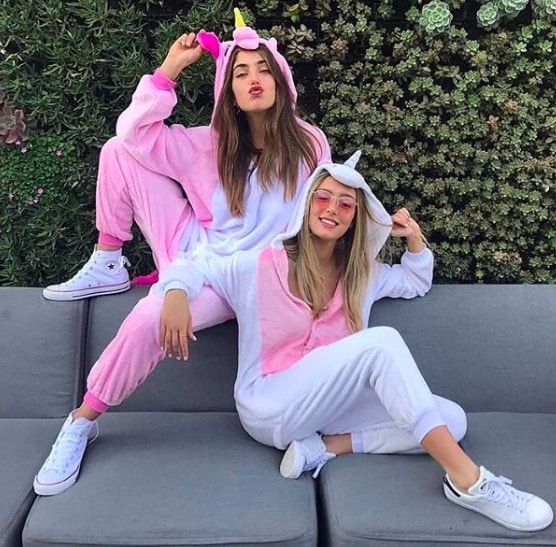 Unicorn costumes are popular with both girls, boys, men, and women. Because of fairy tales and TV shows, children love colourful unicorn costumes, and for adults, full unicorn masks were made popular by memes and viral videos. Unicorn onesies are also a great choice for those who want to stay comfortable and warm during Halloween. A unicorn horn, mane, and tail are some of the costume accessories that can be used to make a DIY unicorn costumes. Why not try some makeup while you're at it? You can be anything you want on Halloween—why not a magical unicorn?

Do you know any unicorn fun facts? They're the best magical creatures ever! If you want to dress up as a unicorn this Halloween, we've got you covered. We have tons of unicorn onesies, accessories, costumes, and more right here!