Who says vampires aren't real? These spooky, blood-sucking creatures are one of the most iconic Halloween figures! This year, dress up in a vampire Halloween costume. There are tons of options, from Twilight to Sesame street! Check out our favourite ideas here. See More Dress Up Ideas 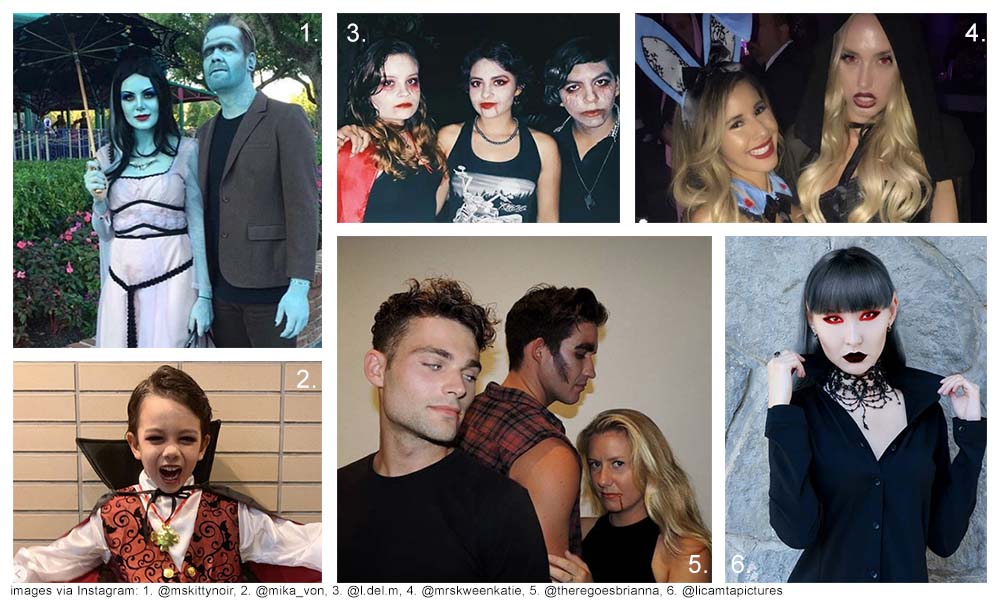 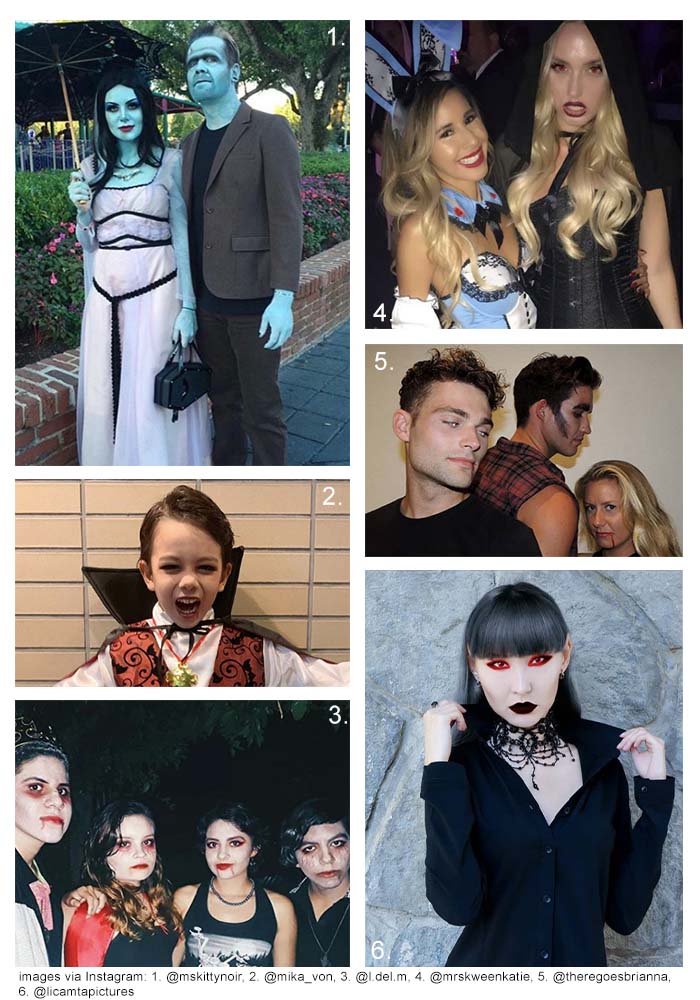