Spider-Man has been a fan favourite Marvel characters for years now, and his suit has evolved along with his character. First appearing in the comic Amazing Fantasy #15 back in 1962, Spider-Man has now featured in numerous film, TV series, comic books, and video games. He has also been played by many different actors, such as Toby Maguire, Tom Holland and Andrew Garfield, allowing for different take on this beloved character. Check out our list below for some Spider-Man themed ideas for your upcoming Halloween costume!.  See More 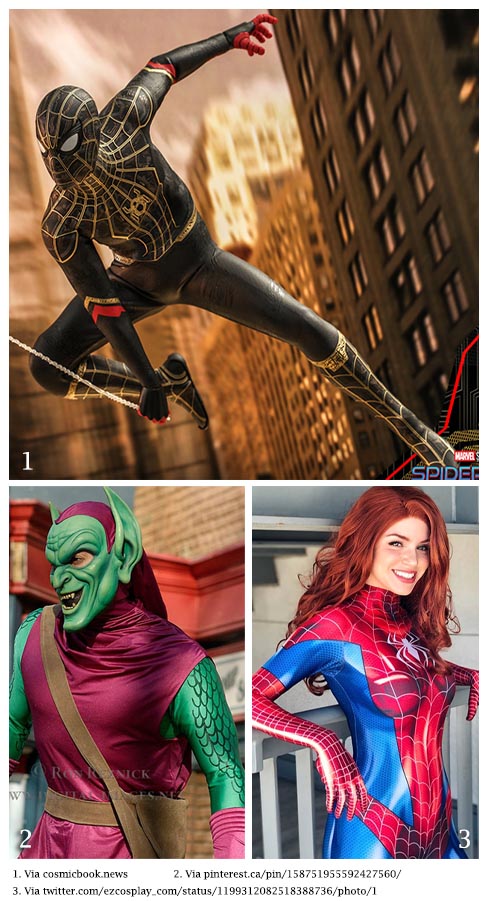 Are you looking for a Spiderman Costume for yourself or your child? Probably the most popular superhero worldwide is the web-swinging and wall-crawling Spiderman. Kids and adults alike just can get enough of good old Spidey. Spiderman's story has moved from the comic book to a hit cartoon TV series to blockbuster movies on the silver screen. Everybody just loved Spiderman and many wanted to be him. With the popularity comes the clamor for Spiderman costumes that come in numerous variations. Spidermen costumes are available in both the original blue and red suit or even costumes from the most recent movie, such as the Spiderman Hoodie for adult and kids. Spidergirl costumes are available as well. Oya Costumes provides a wide range of choices for children and adults. These spidermen costumes are made from quality materials that are safe and durable. These costumes of spiderman also come in a variety of designs that can fit any budget. Whether you prefer the original spiderman suit or the Iron Spiderman, Oya Costumes has it for you and your little ones. Visit our spiderman costume collection now and you will surely climb the wall when you see our affordable offers. And with the new Spider-Man homecoming movie, you can be sure Spider Man Costumes will be popular once more this season! Whether you're a fan of the old Spider Man costume or were awe-struck by the new movies, we've got Spider Man Costumes that will be perfect for you and your family. Just like many superheroes, Spider Man faces many iconic supervillains such as Venom, Vulture, or Electro.