Disney's Descendants has taken over! Everybody loves these fun and evil characters. If you're a fan of bright coloured wigs, funky outfits, and of course amazing songs, dress up as your favourite Descendants characters this Halloween! From Mal to Carlos, we have everything you need to Halloween 2020. See More Dress Up Ideas 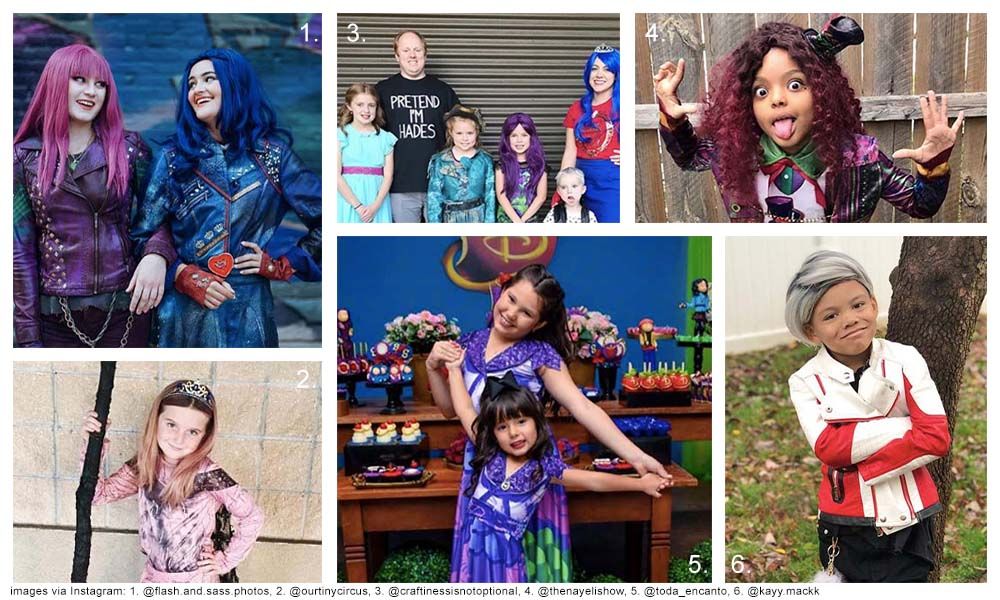 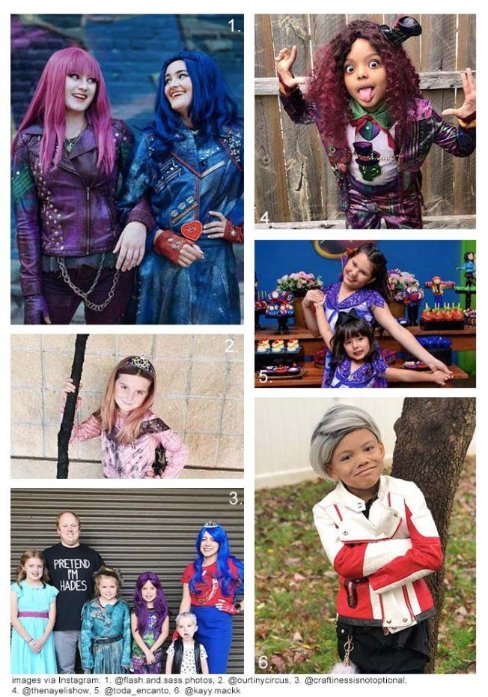 The Monster High costumes are incredibly popular with pre-teen girls and more recently an Adult version was launched for the most popular characters and this seems to have appealed to Mum's as they want to get in on act as well. What makes these costumes so popular is because Monster High works great as a theme costume and at the same time girls can just express their individuality with each of the different characters. What began with the most popular characters being Frankie Stein, Clawdeen Wolf, Lagoona Blue and Draculaura has quickly expanded to include Abbey Bominable. Last year we added Skelita Calaveras and Cleo de Nile and adult versions of both Frankie Stein and Clawdeen Wolf.

Since the Disney Descendants movie of 2015 and its sequel, many girls have been totally obsessed with the Descendant costumes especially with the Mal, Uma, and Evie characters. We are pleased to offer the officially licensed Descendant costumes and wigs. Who would have expected to have these evil Disney characters showing up in a deseted Isle of the Lost? Well look no further because we have them here.