Get Ready, Ladies: 6 Fabulous Costume Ideas from Birds of Prey

Birds of Prey, the new Harley Quinn movie, is all about girl power. So are we! That's why we've compiled our favourite Birds of Prey costume ideas, from Harley herself to Black Canary. Check them out here, and get ready for Halloween 2020! See More Dress Up Ideas 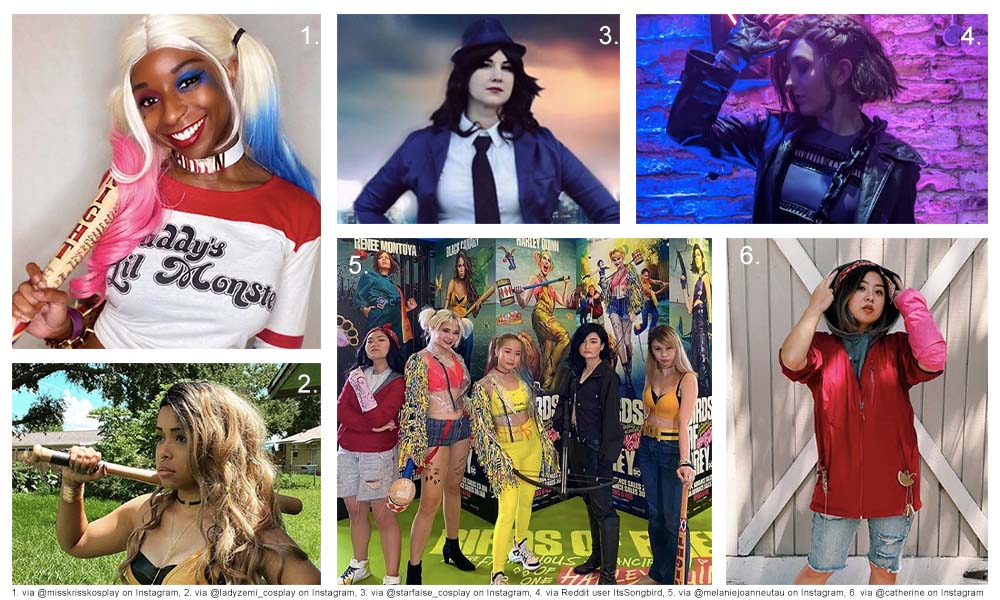 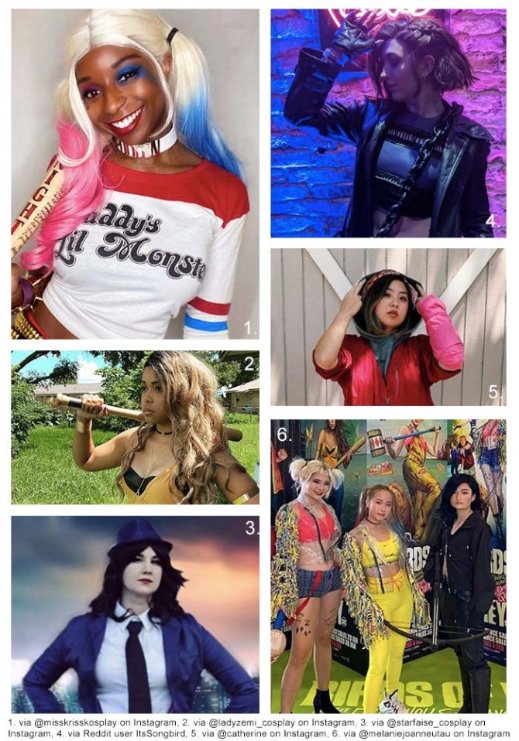 Harley Quinn Costume and Joker Costume: all the DC villains Costumes you could dream of!