Netflix's Tiger King gained over 34 million views in its first week! It's no wonder everybody's talking about it. Tiger King is the kind of show that you just can’t stop thinking about when it’s over. And with all the free time we have this summer, what better way to spend it than planning your Tiger King Halloween costume? Here are some ideas! See More Dress Up Ideas 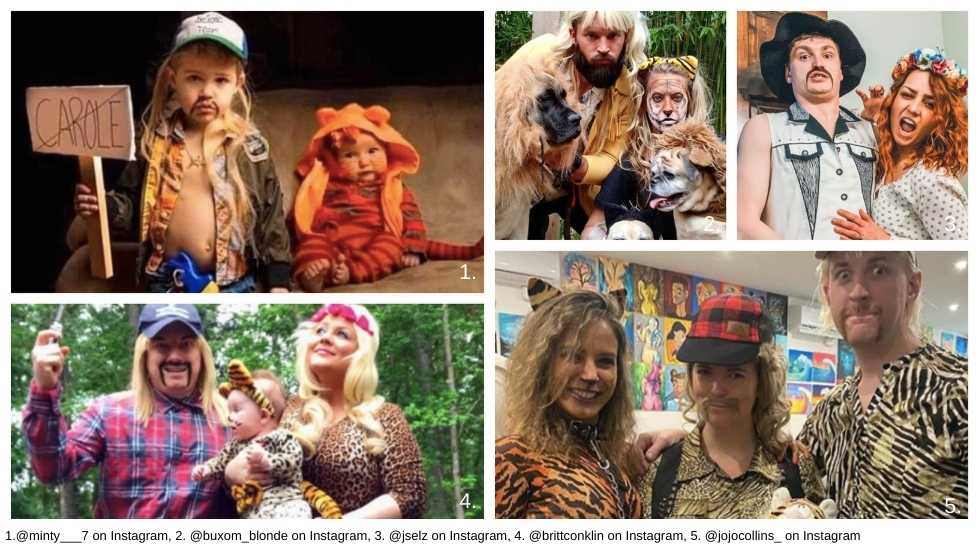 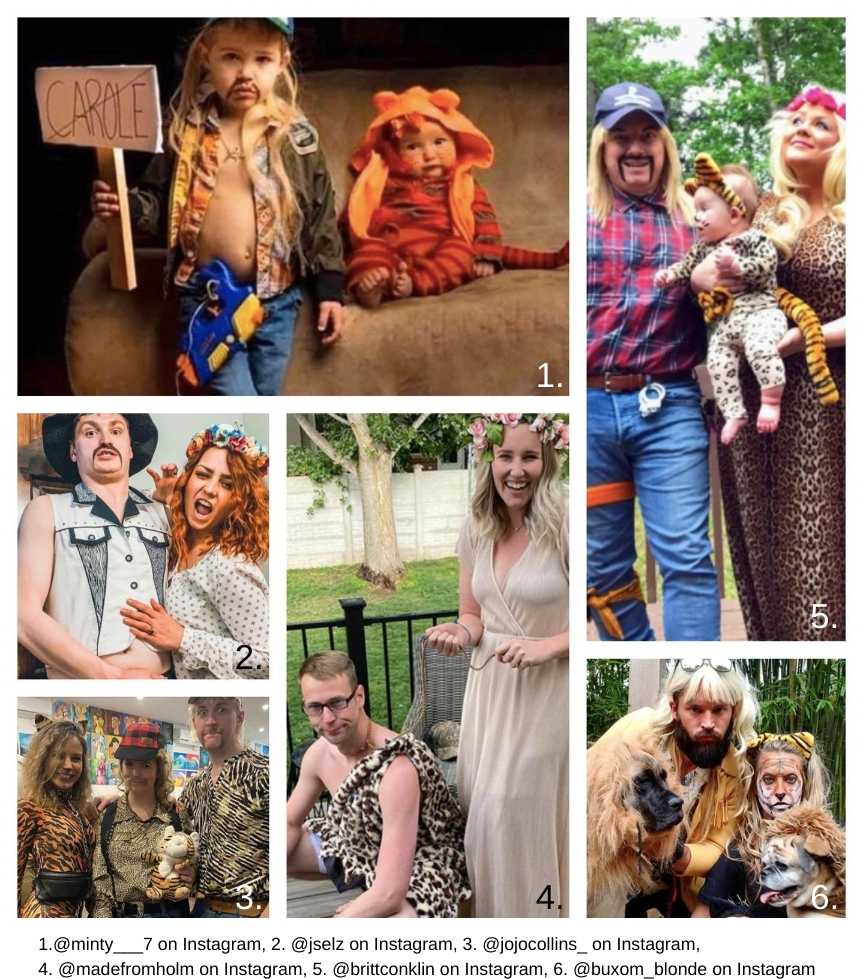 Get Your Tiger King Costume Here at Oya Costumes!

Did you love watching Tiger King on Netflix as much as we did? The show was so gripping, it's no wonder we're still talking about it. This Halloween season, so many people will be inspired by the characters to make some Tiger King costumes! You could grab a disco shirt and mullet wig for an easy Joe Exotic costume, or gather all your leopard and tiger print clothes for an easy Carole Baskin costume! There are so many crazy characters to choose from. However you want to dress up, Oya Costumes has it all! You can easily use items you already have. If you and your friends are big fans of Tiger King on Netflix, and its documentary sequel, you could go in a group costume! The options are endless. Maybe one day we'll get a Tiger King movie! Whether or not you believe that Carole Baskin killed her husband, you'll have the perfect costume. You can use your Tiger King Costume to start conversations and have some catlike fun!