Wonder Woman sparked a global discussion. Why is this such a big deal? Well, not only was it the first Wonder Woman movie, it was also the first superhero movie with  See More Dress Up Ideas 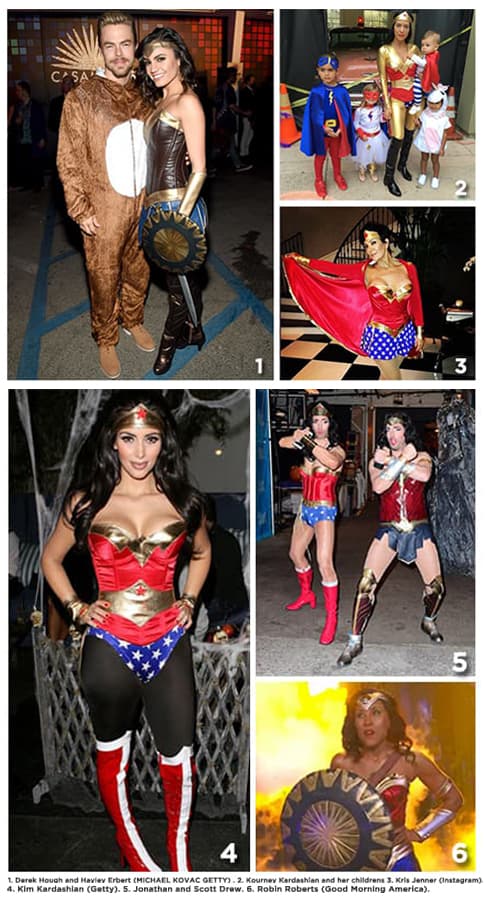