Halloween is Coming: 14 Game of Thrones Costume Ideas for 2021

Game of Thrones is one of the best TV shows of all time—there's no doubt about it. Even though it's over now, Game of Thrones costumes are sill all the rage! Whether you want to be strong and feminine like Daenerys, or rugged and cool like Jon Snow, we have the costume for you. Check out our favourite Game of Thrones looks for Halloween 2021! See More Dress Up Ideas 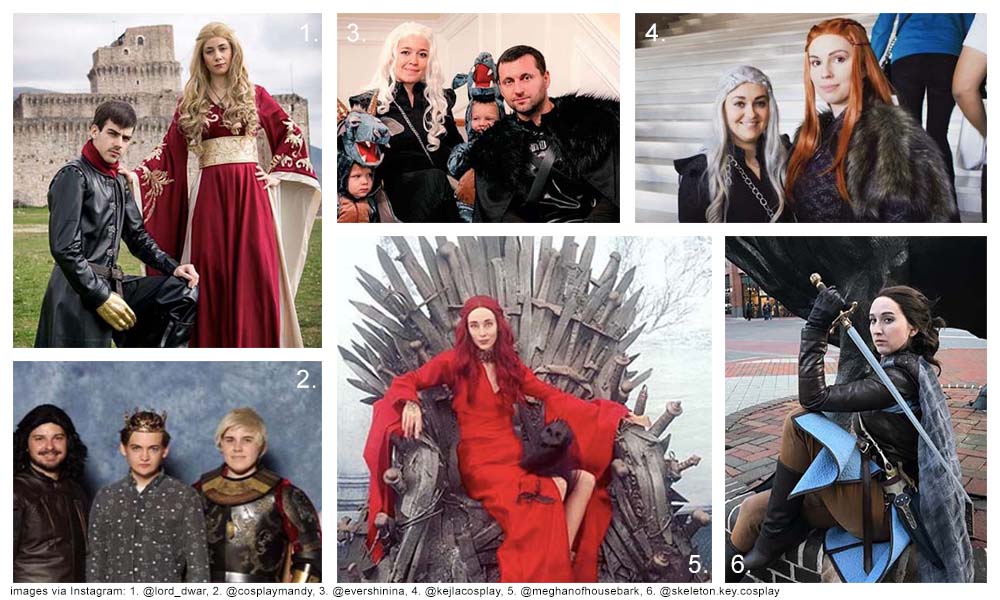 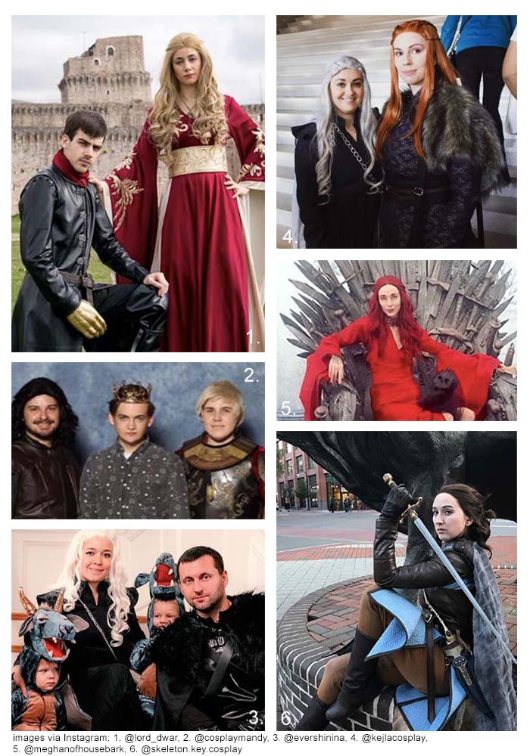 Are you looking for a Game of Thrones Costume? Whether or not you liked Season 8, you can still dress up as Game of Thrones character! The Game of Thrones TV series, inspired by George R. R. Martin’s saga of novels, has become a true landmark of popular culture. The Game of Thrones costumes, notoriously breath-taking, are part of what makes the series so incredible. If you’re a fan, you know that the violence of certain scenes has also gotten people talking about the series. Indeed, there is a running joke about how Game of Thrones consistently kills everyone’s favorite characters—usually in a violent, gruesome way. If your favorite character died, you can bring him back to life with one of out incredible Game of Thrones Costume! Whether you’re looking for a Jon Snow Costume, a Daenerys Targaryen Costume, or a White Walker Costume, we have you covered. Claim the Iron Throne and get what is rightfully your and rule the seven kingdoms of Westeros with our great selection of Game of Thrones Costumes. Dress up as a character from one of the most popular shows on television. Dress as Daenerys Targaryen, the mother or dragons and Pair up with a Khal Drogo Costume to rule the Kingdom. A true fan favorite, the Daenerys Targaryen Costume or Khaleesi Costume will allow you to transform into one of the coolest female characters currently on television. After all, what girl hasn't dreamed of being the Mother of Dragons? Don't forget to pair it with this wig to replicate Khaleesi's signature braided hairstyle! Did you know that in true Dothraki fashion, Daenerys adds more braids to her hair as she continues to collect victories? Travel through the fantastic land of Westeros and play the roles of Jon Snow, Jaime, Cersei or Tyron Lanister. Join the House of Stark or work the magic as the Red witch Melisandre and fight for the Iron Throne! A Jon Snow costume is also a popular  choice for fans everywhere--but be prepared to hear the famous line "you know nothing, Jon Snow" when you wear it! Whichever Game of Thrones character is your favorite, you're sure to find a Game of Thrones costume or Game of Thrones Accessory you'll love. Conquer the Iron Throne and the Night King's army of White Walker and rule Westeros with an Iron hand, join Arya in her quest to explore unnamed parts of the world, pledge your loyalty to Sansa in the North or to the ruler of the 6 kingdoms in the south, join Jon Snow and the Night Watch...the choice is yours!