Get $5 Off any Harry Potter costume with a wand

Wave Your Wand and Join the Wizards with Harry Potter Costumes!

Did you know… that author J.K Rowling and Harry have something in common? Rowling gave her main character her own birthday: July 31st!
Harry Potter has been making kids, teens and adults alike crazy for magic and wizardry for the last 20 years. With over 450 million copies sold, Harry Potter stands as the bestselling book series of all time
… See More Dress Up Ideas 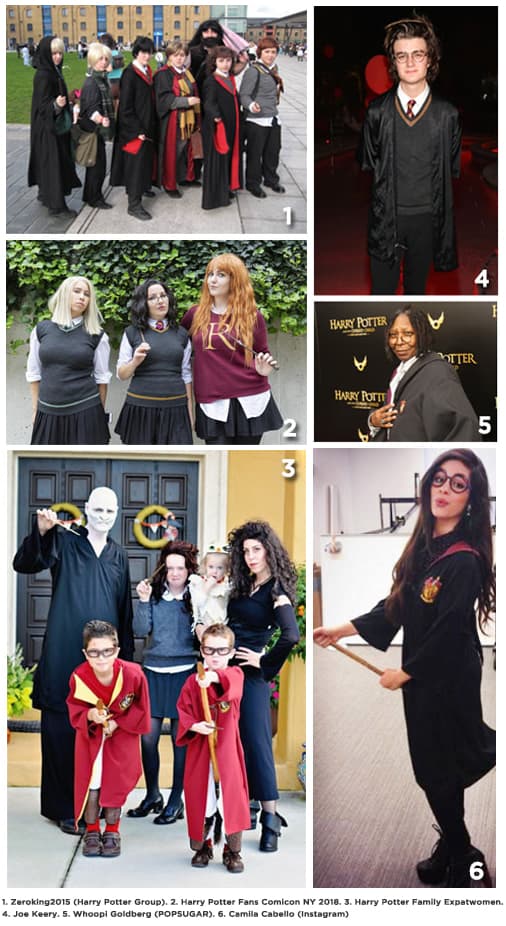