What do you think of Minions? Are they funny? Adorable? Overrated? Annoying? No matter what you think, you can't deny that Minions are taking over! They are pretty hilarious, and they're perfect for your next Halloween costume! We have a huge selection of Minion costumes just for you. Check out our favourite Minion costume ideas here! See More Dress Up Ideas 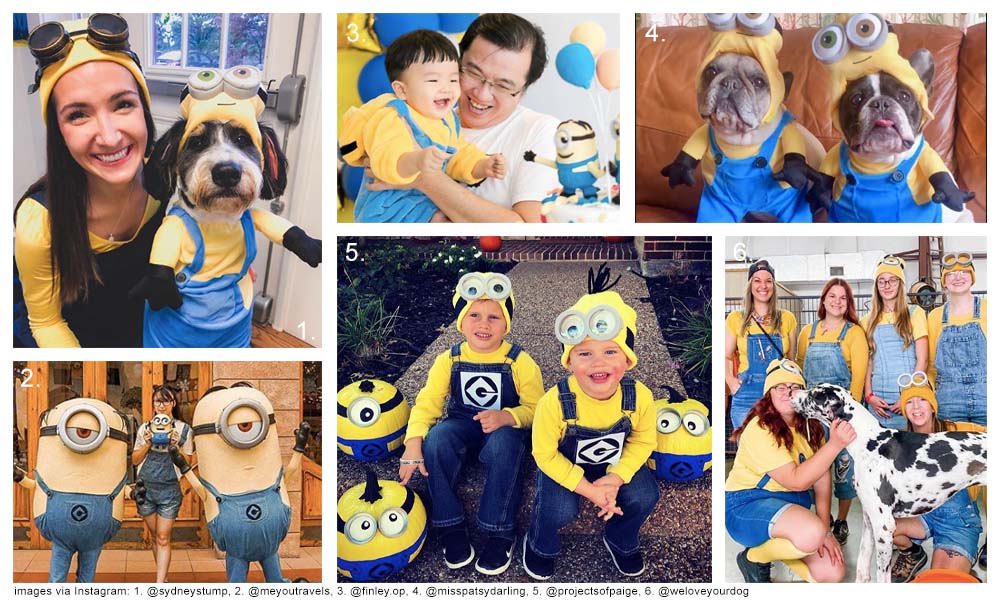 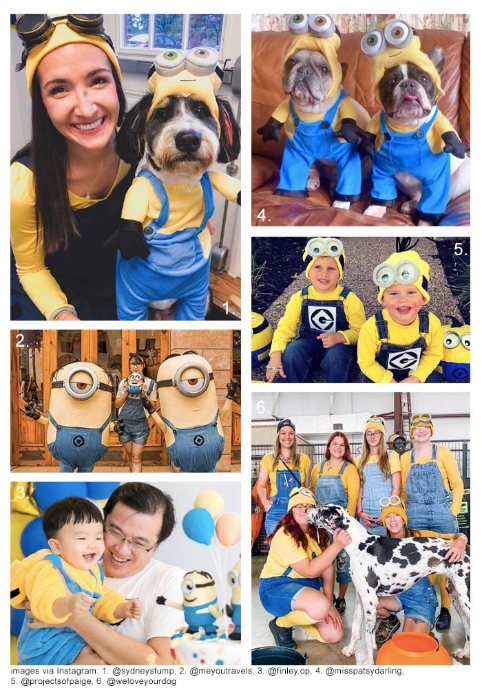 Despicable Me Minion Costumes: Who has not fallen in love with the minions, those small yellow creatures with their overalls, goggles and one or two eyes, speaking some gibberish but hilarious dialect? From the first Despicable Me Movie in 2010, Gru and the minions stole our heart with their funny lines, unexpected twists and mischievous spins. Despicable Me 2 was released in 2013 adding Lucy Wilde, an anti-villain League agent and then Guru's love interest. Despicable Me 3 is now the third release in 2017 with commercial success albeit less acclaim and accolades than the previous two releases. You can dress up like the hilariously Minions who live to serve from Despicable Me in our adorable Minion Costumes. And yes Free shipping is available in Canada. We carry a boy toddler minion costume which comes with the jumpsuit and goggles; a Toddler Girl Minion Costume which comes with a dress style minion, although we do also carry the jumpsuit style for toddle girls; a boy minion costume; and a Kid Girl Minion Costume; a Men Minion Costume in standard and plus size; a Women Minion Costume; even inflatable men minion Costume and the indispensable Gru Costume. So the whole family or some friends can dress up in the same theme and have a Minion group costume. We also carry a Minion Pet Costume, Goggles for those who want to do their own costume, so every member of the family can get dressed up this Halloween on every budget. For the 2017 Despicable Me 3 Movie, we have added the villain Balthazar Bratt Costume with his 1980 iconic purple suit with over-the-top pointy shoulder pads, and puffy pants; Balthazar Bratt wig.