Scooby-Doo is great for any time of year! For generations, this show has been teaching kids that anyone can save the day. Even a dog! This Halloween, dress up in a Scooby-Doo costume. From Scooby himself to Velma to Fred, we have everything you need! See More Dress Up Ideas 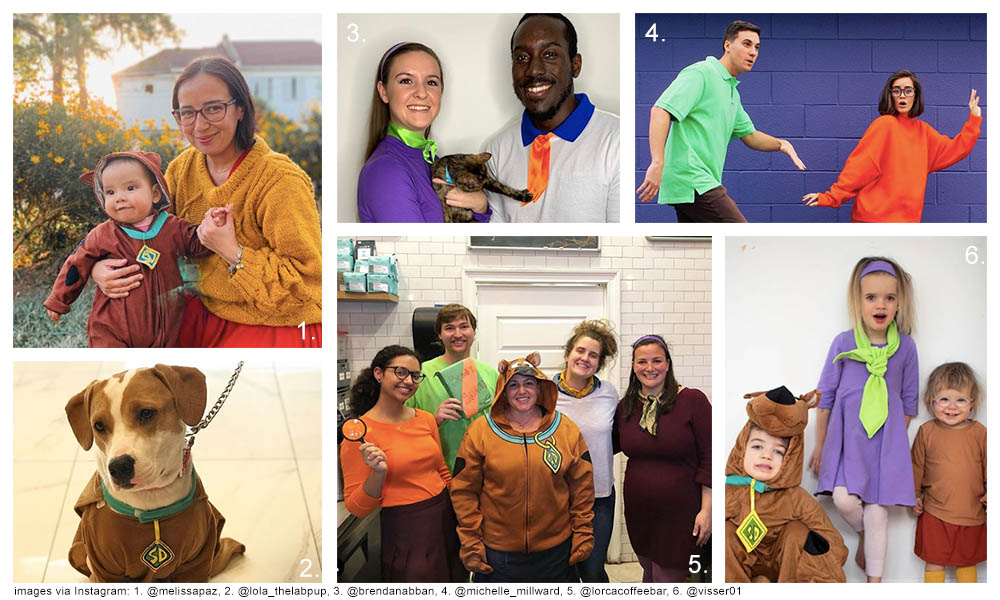 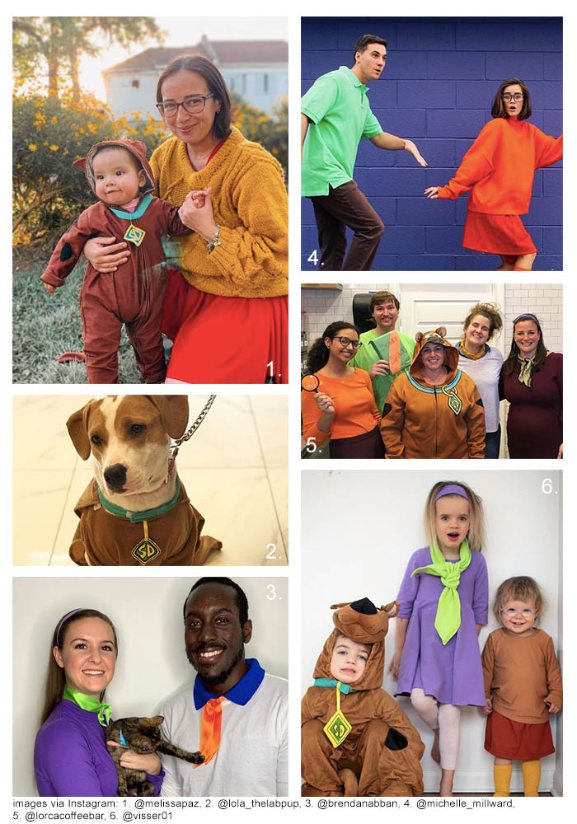 Scooby Dooby Doo, where are you? Whether you've got some work to do now or not, you'll love our amazing Scooby Doo Costumes! Go on a monster hunt with Scooby and the gang in the Mystery Machine with Scooby Doo Costumes, Daphne Costumes, Velma Costumes, Fred Costumes, and Shaggy Costumes. Get a load of this selection of costumes from the popular and long-running TV cartoon, and don't forget the Scooby snacks! Fun Scooby Fact: did you know Scooby Doo was a Great Dane? It's not always easy to tell what kind of dog he is, but everyone knows Scooby-Doo and the Mystery Inc. Gang: people will surely recognize you in these fun costumes! A Scooby-Doo Costume is the perfect attire for any-age Halloween shindig. We've grown up not only with Scooby-Doo but with the entire Mystery, Inc. team – Shaggy, Fred, Daphne, Velma, and Scrappy-Doo. Whether you or your children were fans of the cartoons, the movies, the games or the toys, you know you can count on a Scooby-Doo Costume to bring on nostalgic memories. From those who have watched the show since the 1970s to the younger kids who have viewed the hi-tech Scooby-Doo films a Scooby-Doo Costume is certainly a hands-down favorite. We've got great Scooby Doo Costumes for adults and kids, such as this adorable Scooby Doo Boy Costume and these adorable Mystery Inc. Gang costumes: Velma Girl Costume, Shaggy Boy Costume, Daphne Girl Costume and Scooby Doo Costume Deluxe Child. Who knows what adventures you'll have with one of these Scooby Doo Costumes? What's more, Scooby Doo Costumes are perfect for a group costume: grab a few friends to dress up as Scooby and the gang for one of the most unforgettable Halloween Nights ever! Shop now and get ready to uncover monsters and solve mysteries thanks to these great Scooby Doo Costumes.