One wouldn't want Freddy Kruger to star in their dreams. Being ranked as one of the greatest villains of all time, Freddy Krueger surely deserves his award for Best Villain (or Most Vile Villain) at the Scream Awards in 2010. He might be slightly less tolerable, however, if he was also a cuddly pooch...just saying. 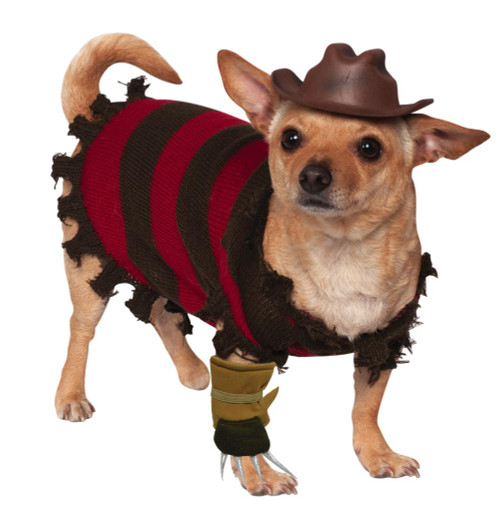